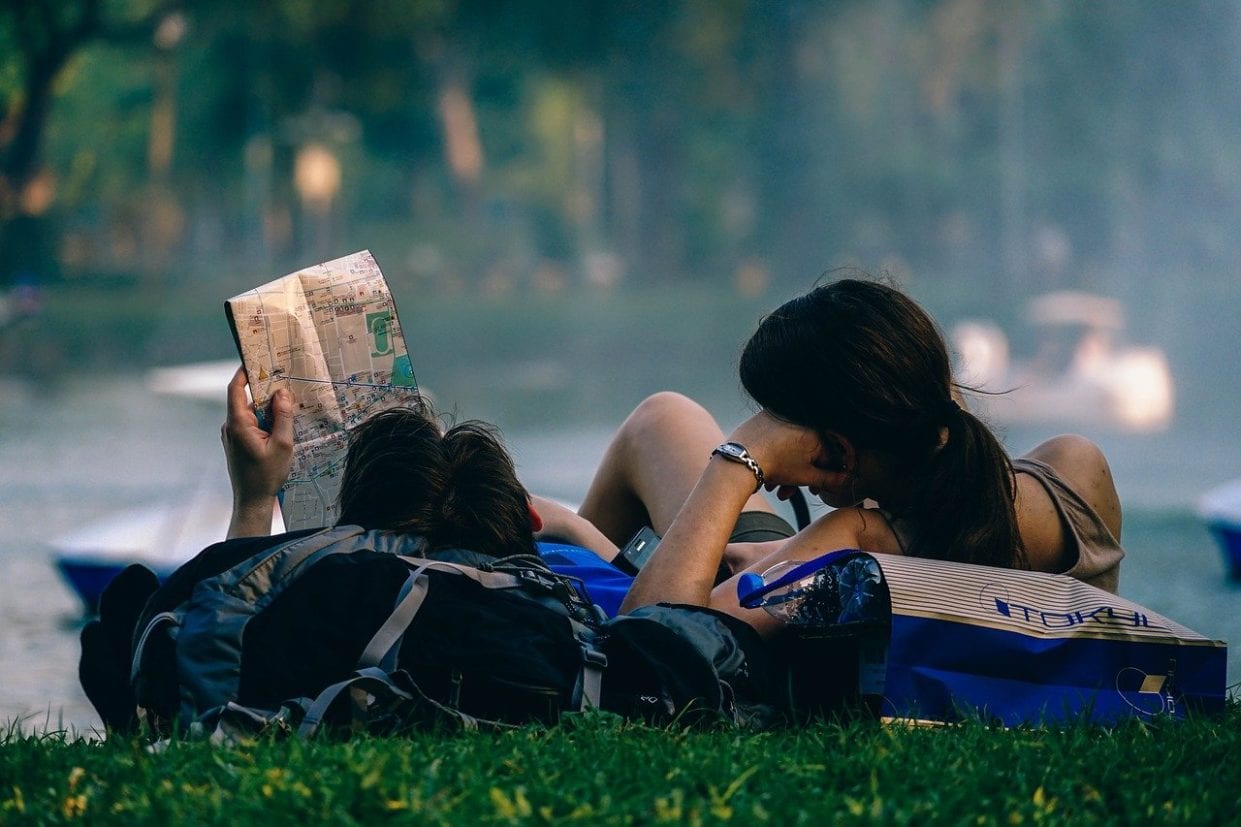 For many individuals, that’s something they fear the most when it comes to taking vacations. Some major tourist destinations like Paris and Brazil, where petty crimes like pickpockets tend to happen a lot, are still worth the risk for many people, but they have to take extra precautions.

Whether it be thinking ahead of an itinerary or reading up on articles about the place you’re going to, preparing before leaving for vacation is vital in making sure you don’t end up endangering yourself or your companions.

Research beforehand. Major tourist destinations often have scammers who are very experienced at what they do. Some use cheap packages and deals that entice you – and worse, some even use children to make you pity them!

Whenever you feel like something, or someone is weird or sketchy throughout your trip, listen to your gut feeling. Try to avoid them totally or limit interactions as much as possible.

Now we’re not saying that you don’t talk to anyone you don’t know during the trip, but our mind and body have ways to determine an individual’s body language and genuine emotion. Although we aren’t saying that you’ll be right all the time, it’s better to stay safe than sorry.

For a couple of years now, theft-proof bags have revolutionized vacations for a lot of people. Theft-proof bags are often small-sized sling bags or fanny packs specifically designed to deter thieves with properties like anti-cut or pickpocket designs.

If you don’t have bags designed to deter pickpockets, you can try the good ol’ front-pack! This technique involves putting backpacks (that are very susceptible to pickpocketing) in front of you to see and feel if someone is tugging at the bag zipper. This deters pickpockets – who are most likely just going to prey on the vulnerable ones, from even attempting.

Standing out in a crowd isn’t a good thing. In a place where you barely know anything except surface-level knowledge, blending in with the locals and the crowd as much, as usual, ensures that you’re less likely to be singled-out by scammers or pickpockets.

Although you won’t avoid it if you’re going to some foreign place where you have entirely different looks compared to the locals, staying low-key at least gives you a guarantee that they won’t pick on you first.

It’s a good idea to take note of where the nearest embassy is from the place you’re in to ensure that you at least have a fall-back if you lose your passport – or worse, a country-wide emergency happens while you’re there.

The last and VERY important yet often overlooked by a lot of tourists is getting yourself insured. If you’re traveling to a place with many expensive things and equipment (which is sometimes unavoidable), insurance is essential.

Some plane ticket packages include some form of travel insurance if you’re going to a foreign destination, but if you don’t, then getting yourself short-term travel insurance is essential. As much as we’d hate to admit, there are simply some things that will end up being out of your control. It’s better to be safe and insured than sorry.

About the author: Wiki Education
Tell us something about yourself.