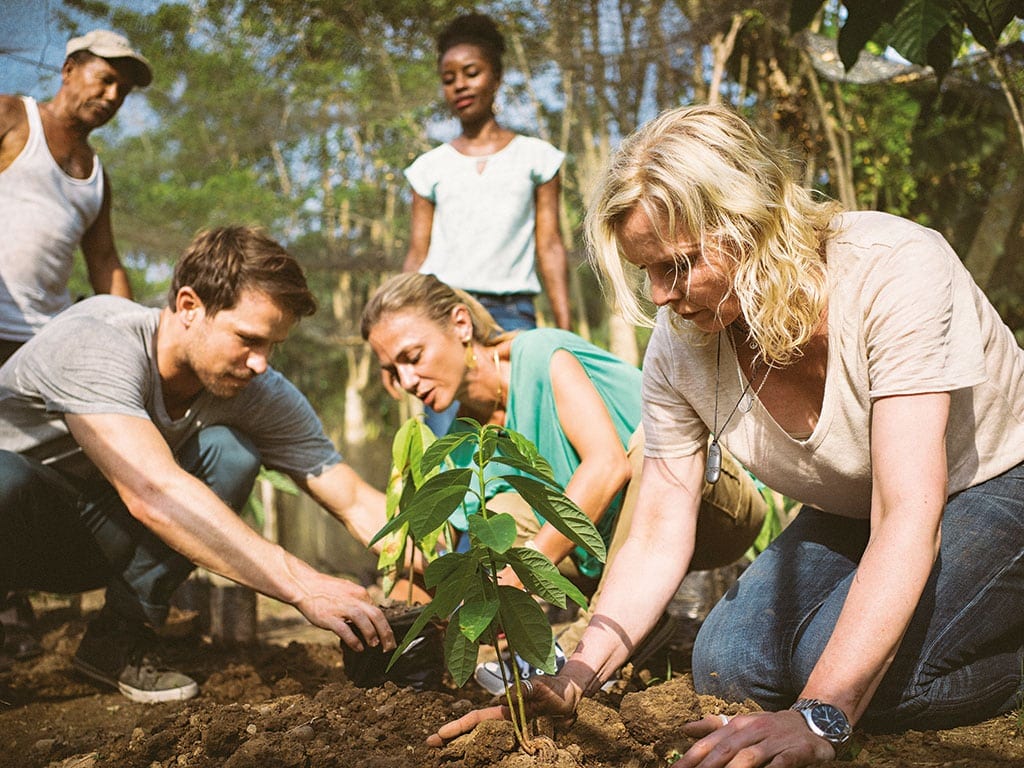 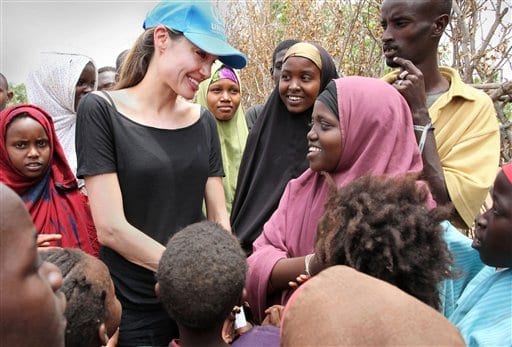 Volunteer tourism also known as voluntourism, is an increasing trend in the world of travel as more and more people yearn to have meaningful experiences in their excursions. More than going home with a bunch of pictures and the experience of visiting the best the country has to offer, people are starting to consider a different kind of experience. This one is deeper and something that can make them see beyond the bests of the country. This kind yearning gave birth to voluntourism, where people from other countries immerse in a community and do activities that can help alleviate the life of the locals.

However, voluntourism has been a receiving end of criticism.

First would be the cultural background of those who do voluntourism. Most people who do voluntourism come from western countries. The cultural anchorage linked to these people signifies superiority and privilege, so when they immerse themselves in local communities like that of Africa, they tend to have the Messianic figure.

With their superiority, also comes the inferiority of the locals – a perspective that has negative connotations for both cultures. If voluntourism is done wrong, it can further augment the ethnic and racial divisions already experienced by the two groups. Too bad that since the locals are on the inferior end, they are the ones who would suffer its adverse effects.

Another criticism is whether voluntourism achieves its goal of alleviating poverty and their promise of change. Does volunteering for a few weeks have a positive impact on the locality, or is it too temporary?

Cost-benefit analysis is also another thing to consider. Why is there a need for you to travel halfway down the world to do volunteer work? Why don’t you donate the money you used in your plane ticket for the benefit of the organization you want to help? The most common rebuttal to this criticism is because the volunteers want to do the volunteering personally.

More than the money, the experience matters more. Thus, comes the question: is feeling well better than doing good? Volunteers have the choice to donate money to organizations. However, even that is plagued with some concerns, including the loss of the money donated. Either way, you can never achieve a zero-waste donation.

There’s also the question of skills. Skills matching is essential in doing voluntourism work. Someone engaged in voluntourism shared that local men would re-do what they did every night to ensure that the structure will be safe and sound. But are these criticisms enough to stop voluntourism? It’s NO. Sure, all these criticisms are valid, but it will not outweigh the benefits of the act. Some local areas depend on voluntourism for their development.

Ethnic, cultural, and racial differences can be experienced, but voluntourism can also be the bridge to mend the gap. Voluntourism should not be a division between “feeling good” and “doing good” because feeling good about your volunteer work will have lasting effects on you. It might be necessary to experience life from a different perspective to make you see things differently. However, all those criticisms are valid and must be looked into to be addressed. People who engage in volunteer work must see the activity as an act of doing good and not because they want to collect affirmation in their social media account.

It is also essential to do prior research before immersing in the community. You must have the necessary background about their culture, politics, and day to day activities.

Lastly, always choose a reputable institution to partner with in your voluntourism work. Do your research and make sure you select the right partner.