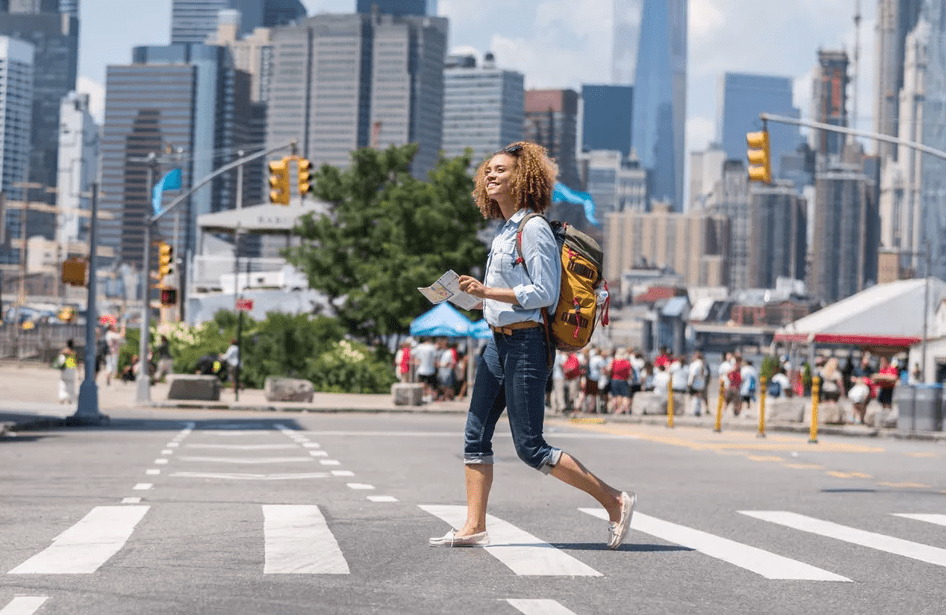 Backpacking is a fun activity, especially if you’re the adventurous type. Backpacking has become incredibly accessible to the point where people actually consider implementing it into their lifestyle. Venturing into unfamiliar places with your backpack and maybe even a few friends can feel liberating, exciting, and incredibly fun too!

However, if you don’t take the right precautions, you can be in grave danger.

People who backpack without bringing along proper items such or without a well-thought-of plan can be in so much trouble. Not to mention the fact that several thieves are around everywhere. Don’t fret! Being prepared for your backpacking trip is simple and boils down to basic common sense.

With this in mind, here are some essential tips that you should follow if you want to stay safe during a backpacking expedition.

Your safety and health should be your top priority. Things that you bring along during backpacking trips can be interchangeable based on where you’re going. However, first aid kits will always be a must-bring item when it comes to backpacking. No matter where you go, first aid kits should always be present inside your bag.

Regardless of whether or not you end up using it doesn’t matter. It’s one of those situations wherein it’s much better to be safe than sorry. Even simple items such as bandages, band-aids, antiseptic wash, or cotton can make a significant impact if you get injured.

Pre-assembled kits are your best option here as it usually has essentials, then you can add in some more things to the kit if needed.

Putting all of your money in one place (such as a wallet) is a death sentence. Whether you’re backpacking or just traveling, splitting up where you put your money can be a lifesaver.

You’re in an unfamiliar place, and people might take advantage of you because of that. So, in the event where you do get robbed, at least you won’t lose everything in the process.

Having a fake wallet that’s filled with receipts and paper can also be a good idea. When you get mugged, the robber is trying to get away as fast as possible.

The situation means that they probably wouldn’t double-check if they got the right wallet or not. This also makes you fool some pickpockets too if you encounter some.

The place you’re going to maybe foreign to you, but that doesn’t mean that you have to go unprepared! Plan with friends or by yourself. Ask people who you know who’re around the area you’ll be backpacking too.

Even using Google to look up information about the area is better than going in without any knowledge whatsoever.

Planning where your route is going to be studying up on critical areas and right spots to go, along with the reputation of the city, can save you a lot of trouble. Another bonus is that it’d be easier to find and get hotels if you look up locations and reservations online too.

Tell Someone Where You’re Going

This is the most critical step if you want to stay safe during a backpacking expedition. Informing a person you’re close with about where you’re going to go and when you’ll possibly return can be significant. This way, they’d know where to look for you in case you go missing or, as frightening as it sounds, abducted.

This is to make sure that they won’t worry about you too much as well. Informing people on where you’re going for the expedition is better than just abruptly saying that you’re going somewhere and then disappearing for a week.

Backpacking is enjoyable and refreshing once you get to try it. This doesn’t mean that it doesn’t come with danger, though. But if you follow the tips above, you’re sure to be safe during your future expeditions.

So go out there and have fun, experience freedom, and backpack to your heart’s content.

About the author: Wiki Education
Tell us something about yourself.